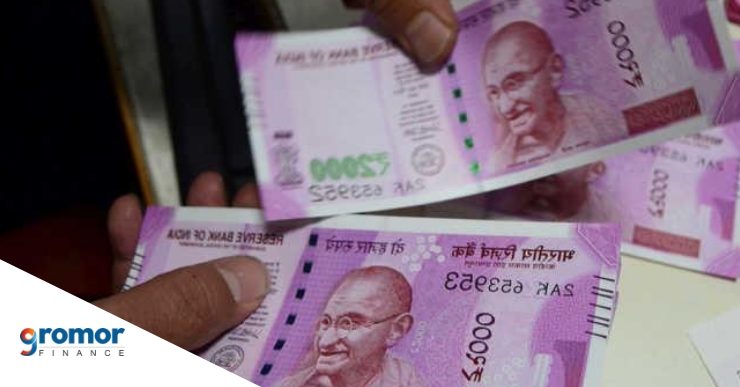 GST was implemented on July 1, 2017. Before it was introduced, there were several taxes that were levied, which after GST introduction was merged to create only one GST.

Since its implementation, there have been certain changes that were made.

Here are some changes that are made in the current year (2019):

The taxpayers will know the details of the cash book and the Input Claim (ITC) while filing the returns. The taxpayers will also be able to get the tax information via the GST portal which earlier was a complicated process.

Also, because of the change in return 3B, as a business owner fills the details of turnover, the CGST and the IGST will be calculated on the portal.

2. An advantage to the SMEs

The exemption in hilly areas and north-eastern states is Rs 10 lakh.

According to the composition scheme, the taxpayers won’t have to file returns every month.

In this scheme, the registered taxpayer will have to pay tax on a fixed rate which depends on the turnover of the business. Because of this scheme, the GST returns will not have to be filed every month but quarterly. This scheme is beneficial for business owners who have a turnover of less than Rs. 1 crore.

For this scheme, the person has to file return in form GSTR-4 within 18 days from the end of every quarter.

A point to note here is that even if there is no transaction throughout the year, the taxpayer will have to file the return quarterly and annually.

If you are a small business owner and in need of some funds for your business, get in touch with Gromor Finance for unsecured loans at attractive interest rates!