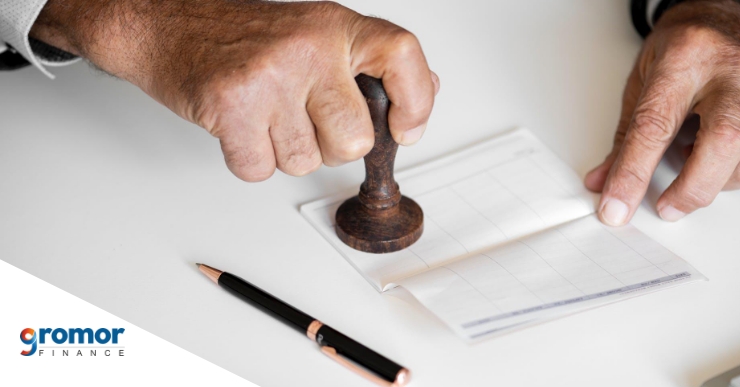 You are here: Home / SME Business Guides / Here’s How You Can Add A Nominee To Your Bank Accounts/Insurance Policies!

What is the nomination facility?

A nomination is a right given to the holder of a bank account to appoint one person who will receive the funds after the death of the account holder. The bank can directly release the account proceeds to the nominee without a succession certificate, letter of administration or court order.

It is available for all types of deposit accounts of the individuals. It can only be made in favor of one or more persons. If the deposit is made in the name of a minor, the nomination shall be made by a person who is legally entitled to be on behalf of the minor. The nomination will continue even in a renewal of a term deposit until canceled or changed.

Nomination can be made in favor of one person only. But up to 2 persons more can be nominated with common consent.

Nomination can be canceled anytime during the lifetime.

How you can add a nomination?

Also Read:  What You Need To Know About The Rise Of Digital POS

To modify the nominee details:

If you need an unsecured loan at affordable interest rates for your small business, contact Gromor Finance!