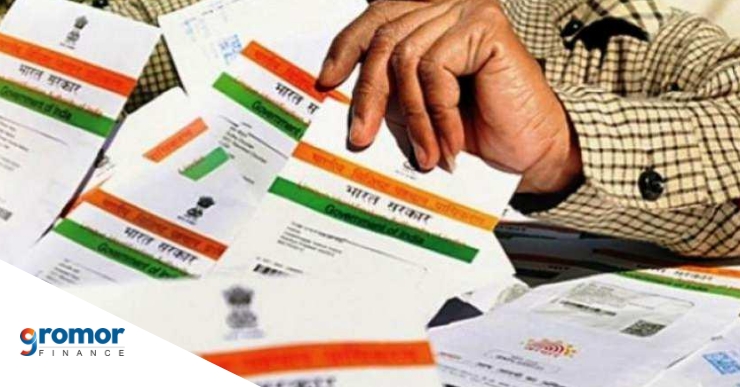 You are here: Home / Business Loans / Have You Applied For Aadhaar To Avail A Small Business Loan, But Not Received It Yet? You Can File A Complaint!

If you want to take a small business loan, you should have an Aadhaar with you. If you have applied for an Aadhaar and haven’ got the receipt or haven’t received it yet, then you can file a complaint.

The UIDAI Grievance Centre caters to the concerns and issues that residents may have in the process of enrollment, authentication, identity theft and so on. In order to contact the Grievance Centre:

The UIDAI has set up a Contact Centre that serves as a single point of contact for the organization. The existing channels of communications are:

Possible reasons for filing a complaint:

1. Aadhaar Card not received by individuals/delivered to incorrect recipients:

If a resident does not receive the Aadhaar letter, he/she should contact UIDAI Contact Centre with his/her Enrollment number.

Also Read:  Want A Business Loan, But Haven't Received Your Aadhaar Or Lost It? Get It Printed Online!

2. Registered for Aadhaar but not received a receipt for the same/Lost enrollment ID and not
able to get Aadhaar number:

Step 1: The resident must send the information (given at the time of enrollment) in the following template by email to the UIDAI Helpdesk at help@uidai.gov.in.

Step2: The resident must use the Enrolment ID sent by the Helpdesk to download e-Aadhaar by clicking ‘Get eAadhaar’ icon. The following is the link to the mentioned page:

Enrollment slip number with the date time stamp, name, pin code, and mobile number must be entered. Then, a one-time password will be sent to the registered mobile number which must be entered to download the eAadhaar. A printout of the same can be used by residents. The downloaded file will also be password protected – the password is a combination of the first four letters of your name and your year of birth. 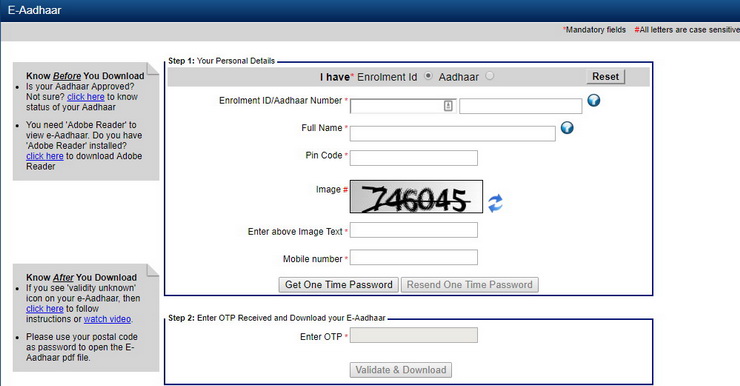 Also Read:  Here's What You Need To Do When Your Business Is Going Through A 'Slow' Phase!

During enrollment, when data is entered, residents are expected to check the details and point out errors, if any, at this stage. Prior to finalization and printing of the Acknowledgment, one more chance is provided to make corrections. When both the opportunities are missed, the demographic correction may be carried out by visiting the Enrollment Centre within 48 hours of the time of enrolment carrying the relevant documents and enrollment slip. 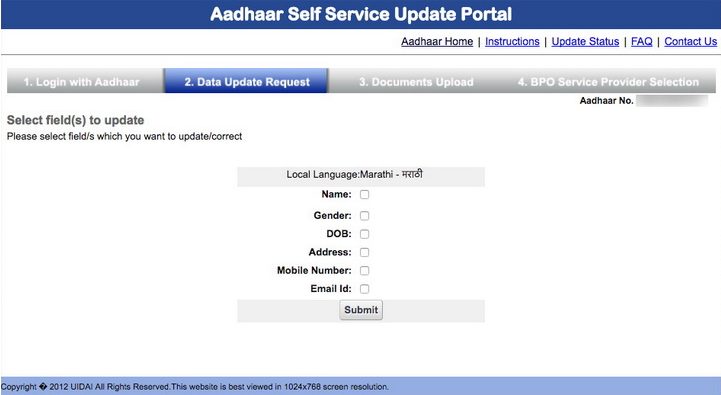 5. Resident gets rejected by UIDAI/Delay in Receiving Aadhaar Number:

Not all enrolled citizens will get Aadhaar numbers; their enrollment can get rejected due to various reasons.

In such cases, the reason for rejection and steps to be taken post rejection will be communicated to the resident.

Also, based on individual cases, Aadhaar Card may:

Role of the Registrar/Enrollment Agency in Aadhaar Card Complaint:

Also Read:  How to get Quick Business Loans in India?

The registrar can place a team to quickly address any matters requiring resolution that cannot be solved by the self-help portal. However, the same may be conveyed to the UIDAI Contact Centre.

Those queries/ grievances that require Registrar/Enrolment Agency’s support will be transferred to the Registrar appointed Nodal Officer through a web portal.

If you need an unsecured business loan, you can contact Gromor Finance. Gromor Finance has a simple and safe online application process, and the loan disbursal is also as quick as 3 days or less!